In July 2018 Sunville Rail Limited were contracted as part of an early engagement to liaise with designers and the project team at Siemens to construct a new brick-built DC Track Paralleling Hut including all associated cable, route works and safe access.

The early engagement allowed Sunville Rail's experienced project team to advise on design requirements to enable the works to be completed within extremely tight timescales, with limited access.

This high-profile contract required the installation and commissioning of a new DC switch-gear to replace the life-expired existing building and electrical components at Petts Wood, Orpington, Kent.

The redundant T.P. Hut building had been out of service since 2008, when it was struck by lighting and caught alight rendering the equipment within unusable.

Sunville Rail liaised with local council and residents to enable safe access via a local housing estate. Works involved excavating the area adjacent to the existing T.P. Hut building to construct a new building to house the new electrical components.

The foundations required the pumping of concrete in excess of 300m with all materials and scaffolding delivered via local footpaths and woodland.

The project was critical to the introduction of the new December 2018 timetable change for the TOC.

In summary, Sunville Rail carried out: 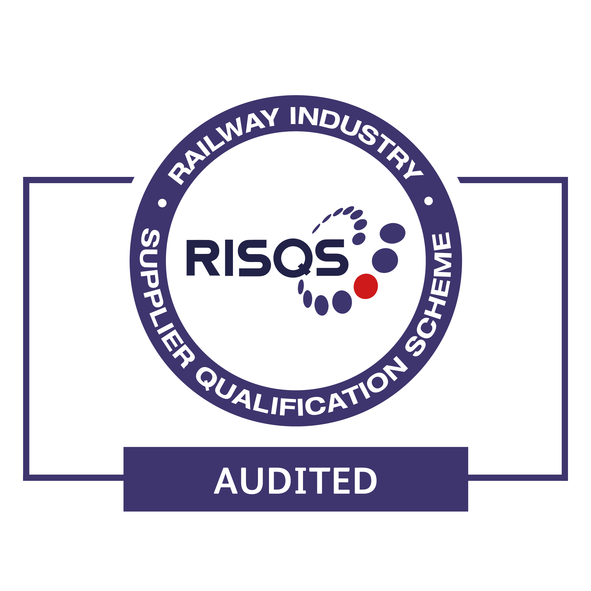 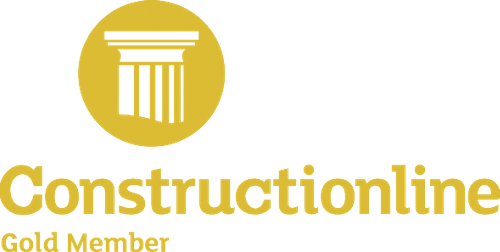 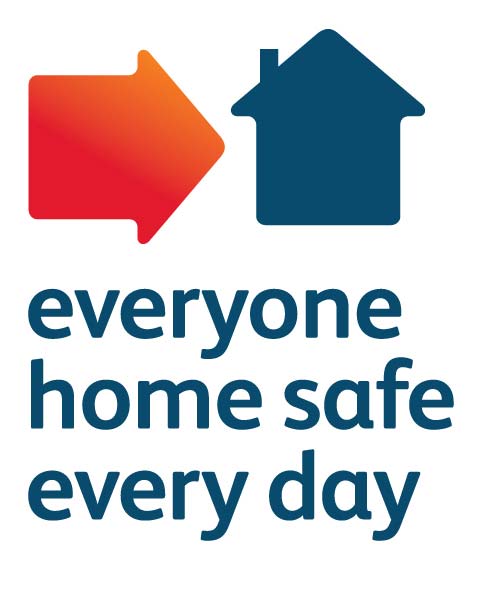 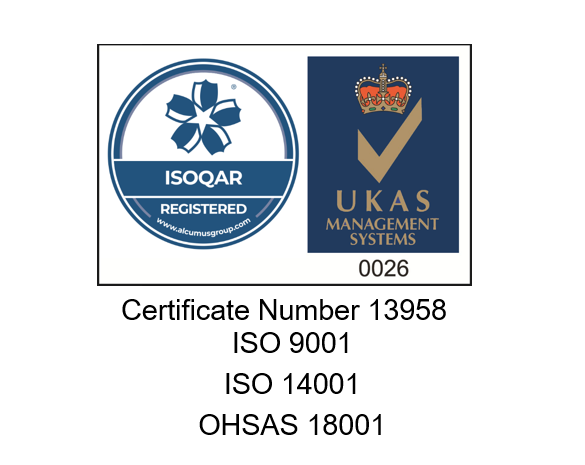